I n response to the increasing problem of water shortage, treated urban wastewater is currently widely reused, considered to be a reliable alternative water source. Regions inhabited by more than 40% of the world's population already are in the situation where water demand exceeds supply. The ever-increasing shortage of water, the increasing needs for food due to the expanding world population, and for irrigation water, both in respect to good quality and quantity, render reuse a 'sine qua non' condition. Currently, sustainable and safe urban water cycles are of high priority on the policy agendas of many European countries and elsewhere.
A lthough reuse is accompanied by a number of benefits, and major advances have been made with respect to producing safe treated effluents for reuse (e.g. successful removal of nutrients, metals, chemical oxygen demand down to low levels), several important questions are still unanswered and barriers exist regarding the safe/sustainable reuse practices. Available/applied technologies fail to completely remove antibiotics, while no consolidated information exists concerning (a) the efficacy of the conventional activated sludge (which is the most widely applied process) to remove antibiotic-resistant bacteria & antibiotic resistance genes (ARB&ARG) and (b) the fate of ARB&ARG within the biomass of activated sludge and in the environment (i.e. soil, ground/surface waters, plants/crops) in the framework of reuse applications (i.e. irrigation, groundwater replenishment, storage in surface waters for subsequent reuse). The contamination of the environment, the food chain, drinking water, etc. with ARB&ARG is presently considered as a serious public health problem. 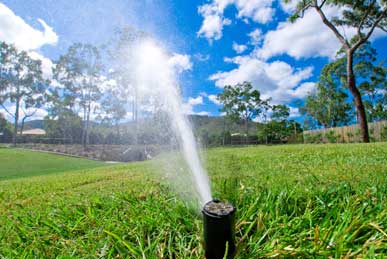 L ifting the existing barriers that are related to wastewater reuse has beenplaced as a top priority by various European Initiatives, such as for example the Joint Programming Initiative of Water Challenges, the European Blueprint of Water, and the Strategic Implementation Plan of the European Innovation Partnership on Water. European Commission has started working towards the preparation of a European Directive on Wastewater Reuse, while the Environmental Monitoring Strategy Team of the European Committee on Standardisation (CEN/SABE) has published in 2014, a Strategic Position Paper on “Wastewater reuse and implications for future standardisation” which recommends to:
Evaluate the antibiotic resistance (AR) accumulation in soil and growing media for food crops during wastewater reuse.
Define acceptable threshold values of AR in the environment.
Develop harmonised risk assessment protocols for the determination of AR spread and transmission to humans and the food chain. 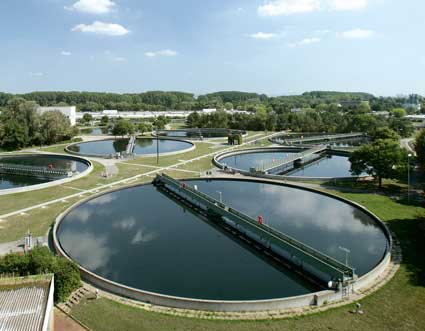 A lthough the role of aquatic environments as reservoirs and routes for antibiotics & antibiotic-resistant bacteria &antibiotic resistance genes (A&ARB&ARG) dissemination is now recognized, knowledge on their fate during conventional and advanced wastewater treatment technologies and on the actual effects of reuse in relation to the evolution/release of antibiotic resistance (AR) in the environment is currently not consolidated. Other current open challenges include, the transformation products (TPs) of antibiotics originating during treatment through biotic and abiotic processes and their role in AR development, the potential crop uptake of A&ARB&ARG, the adverse effects of TPs of antibiotics in the environment, the development of innovative technologies able to remove such contaminants from wastewater, and the identification of means and solutions to overcome these problems, and promote safe reuse practices.

G iven the increasing interest in reusing wastewater, there is a clear need to include wastewater as an additional exposure route for antibiotics & antibiotic-resistant bacteria & antibiotic resistance genes (A&ARB&ARG) in impacted ecosystems, in order to assess the potential risks derived.
A NSWER projects expected to have a major impact on the enhancement of sustainable wastewater reuse at technological, economical and societal level. ANSWER project aims to train a new generation of Early-Stage Researchers (ESRs) in the interdisciplinary technologies/frameworks required to meet the major challenges in the field of wastewater reuse and antibiotics & antibiotic-resistant bacteria & antibiotic resistance genes (A&ARB&ARG), in order to assess the environmental and possible public health risks associated with them.